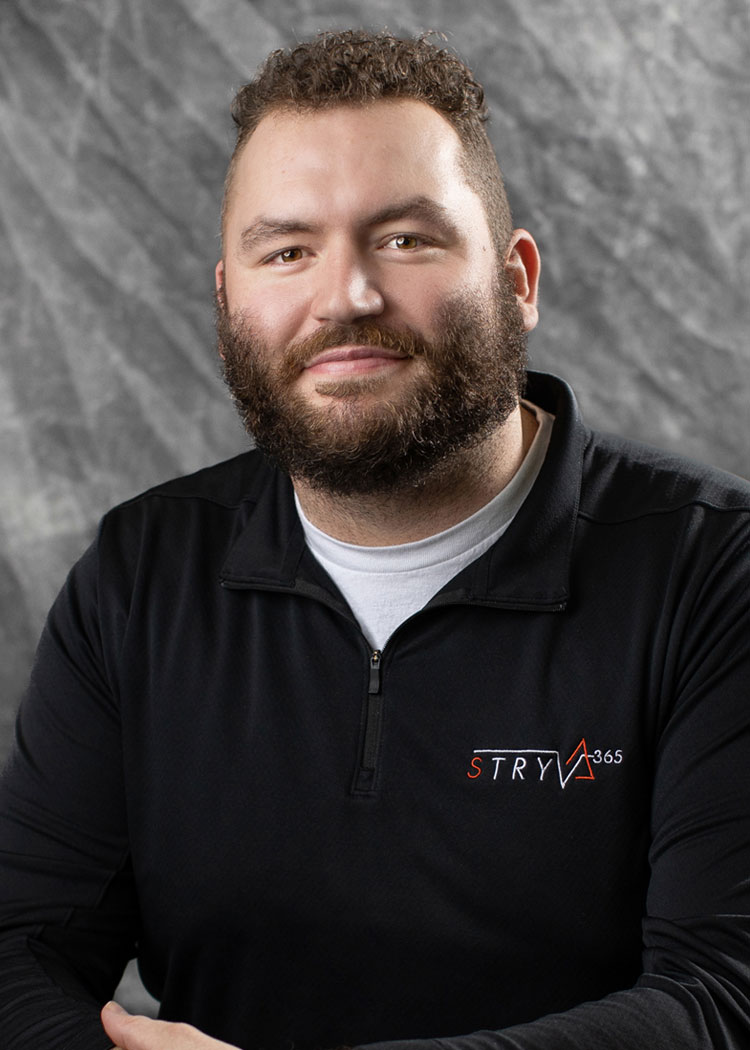 Born in Brussels, Belgium, James’ international heritage always inspired him to play tennis and engage with people from different cultures. James grew up most of his adolescence in Connecticut and attended Avon Old Farms for high school. Outside of school, James competed in USTA tournaments all over the country and was ranked in the top 30 in New England for both boys 16’s and 18’s.

James made his way to the Chicagoland area, where he took several jobs in a plethora of different disciplines. His path led him back to school though where he received his Associates degree from Oakton Community College and competed in the NJCAA National tennis tournament, after an undefeated regular season.

James’ final stop was for a Bachelor's Degree in Economics and Global History at Concordia University of Wisconsin.  James competed for one year at CUW, breaking the single season doubles record, the single season team wins record and was instrumental in qualifying his team for the national tournament.

After several internships in investment banking, and a decade of coaching tennis, James pivoted to the non-profit sector. James was a part of STRYV365 since its conception in 2019, and brings his wide range of experience, coaching acumen, and passion for helping youth to STRYV365.