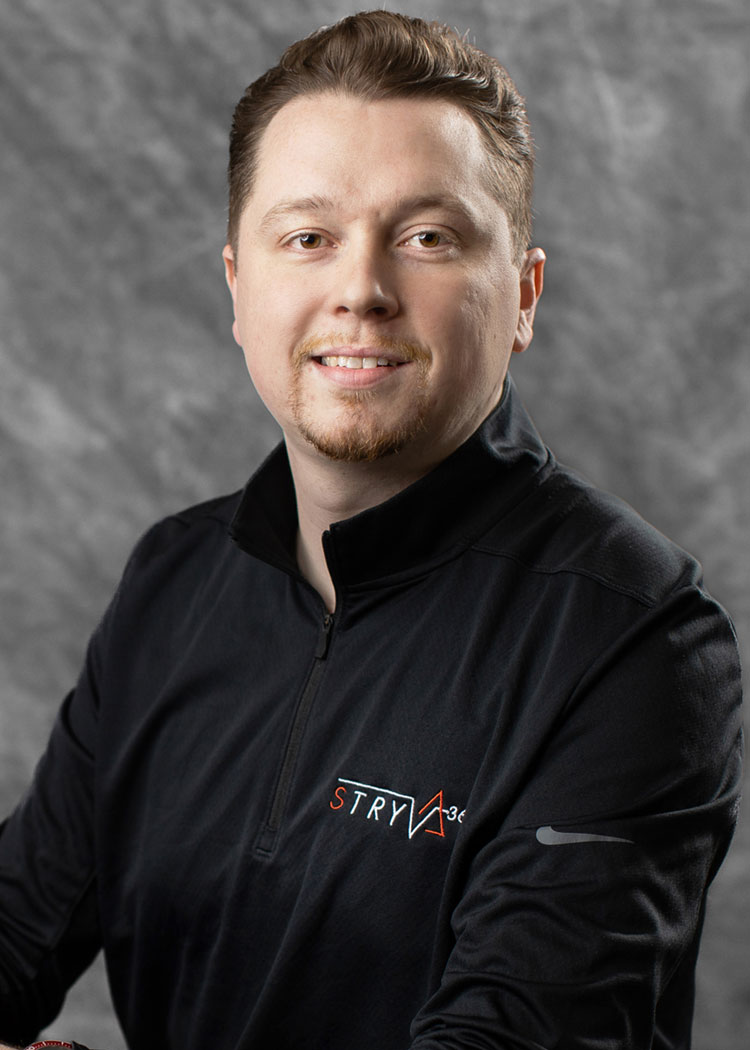 Cody Hallowell joined STRYV365, Inc. from its inception inJanuary 2020. He began his tenure in the nonprofit sector as an intern with a related organization with his role quickly growing to include key management and operational responsibilities including helping to establish STRYV365, Inc.as its own independent organization. Today, Cody is the Director of Business Development & General Counsel for STRYV365, Inc. while also serving on its board.

Prior to moving to Milwaukee, Cody called the northeast home having lived in New York City, Connecticut, Philadelphia and Boston. Cody attended the University of Massachusetts’ Isenberg School of Management earning in three years a degree from its Mark H. McCormack Department of Sports Management. While at UMass Cody worked as a student-manager for the men’s basketball team and as a fundraiser for its annual fund.

In 2013 Cody founded his own sports marketing and consulting firm, 24/8 Sports LLC, with a mission of ethically serving athletes during their transition from academic pursuits to the professional ranks. He later attended Marquette University Law School, home of the National Sports Law Institute, where he graduated with certificates in Sports Law and Alternative Dispute Resolution.

The power of Sports and its unique ability to ignore race/religion played an instrumental role in Cody’s passion to make others aware of the benefits of focusing on ability and nothing else. They’ve framed Cody’s career aspirations, introduced Cody to mentorship and coaching, reinforced his love of that which makes us different and the same, and continues to impact him on personal and professional activities daily.